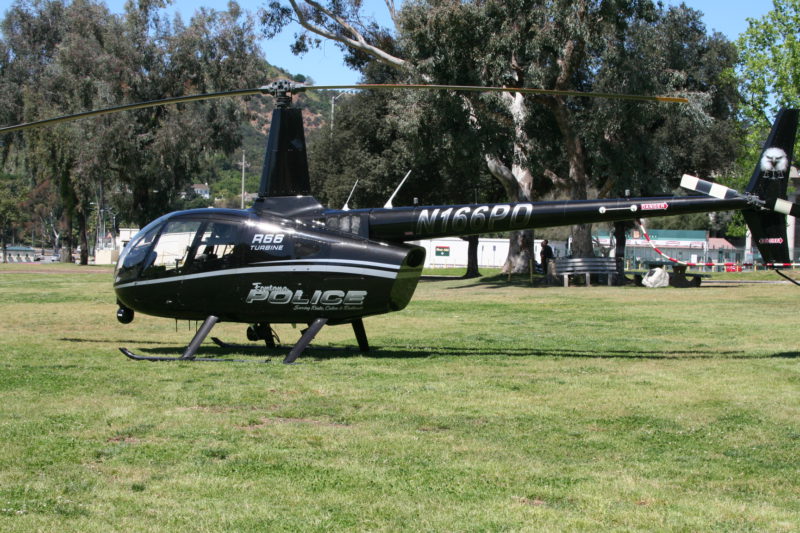 By beatrice branca on febbraio 28, 2017 in Accidents and Incidents

Yesterday afternoon, a private helicopter which was carrying six passengers made an emergency landing in Goyeshpur Boardbazar area under Pirijpur union.

The cockpit windshield broke after being hit by a local common bird, called ‘shalik’.

The pilot was Captain Rashed, and was carrying the passengers (including two nationals from Denmark, two from Korea and one from Italy, police said) to Sylhet, in order to attend a programme of Bengal Foundation in Sylhet, said Baskar Debnath Bappy, upazila nirbahi officer (UNO) of Bajitpur

Soon after the incident, the upazila administration and police first informed local security guards (chowkidars) to rush to the spot.

A police team also went to the spot immediately and secured the passengers and the helicopter, the UNO said, who had also been to the spot.

Later, two four-seat helicopters of the Meghna Group from Dhaka flew in and carried the passengers to , said the UNO.