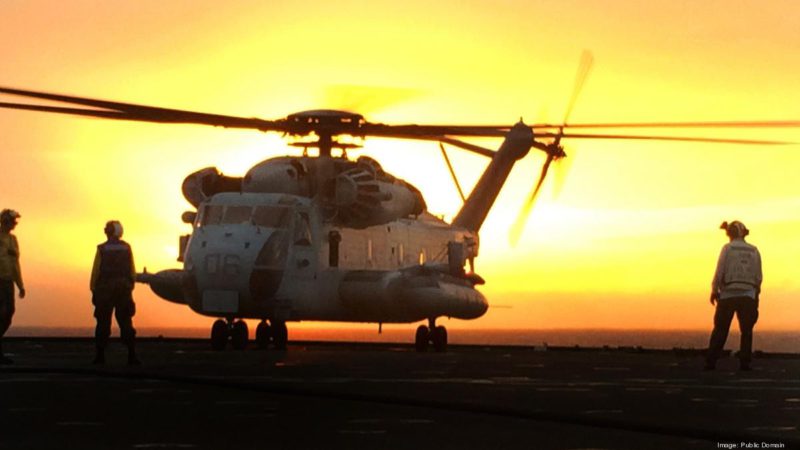 By beatrice branca on febbraio 8, 2017 in Events

On wednesday February 1, over 90 helicopter professionals met together to the annual Helicopter Safety Seminar at the Flight Standards District Office in Minneapolis, Minnesota, sharing demonstrations, ideas and perspectives upon safety requirements and regulations in helicopter missions.

The Federal Aviation Administration provided several depositions for the group.

The Helcopter Safety Seminar is always an important opportunity to monitor and develop the debate on the future of helicopter safe missions. 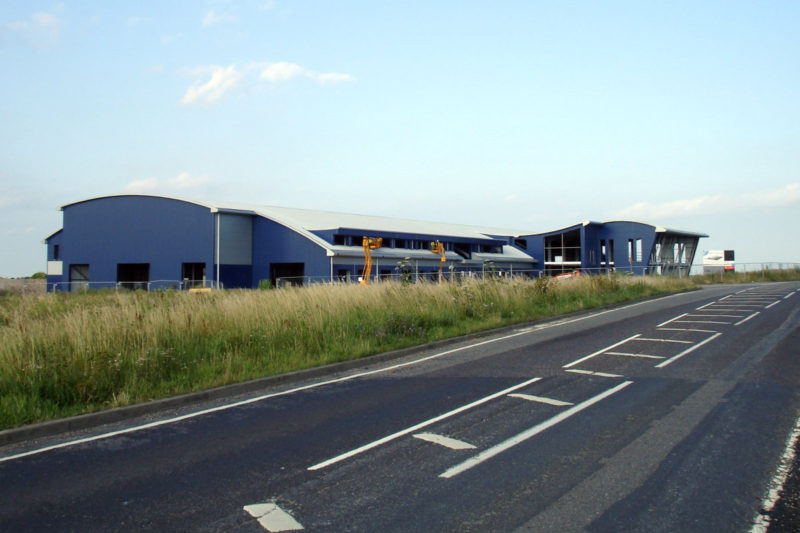 By beatrice branca on febbraio 4, 2017 in Events

The United States Helicopter Safety Team will host the 2017 Infrastructure Summit at the University Corporation for Atmospheric Research in Washington DC, on February 16-17.

The meeting was launched last year for the first time, and is now expected to foster discussions about the future of helicopter infrastructure within the realm of the low altitude environment of the National Airspace System.

“The top three fatal accident categories – Loss of Control, Unintended IMC and Low-Altitude Flight – are all elements that can be majorly impacted by a well-designed infrastructure. A robust and well thought out infrastructure can be depended upon when pilots experience UIMC and are key pieces to preventing loss of control and CFIT accidents”, notes Rex Alexander, Co-Founder of HeliExperts Intl LLC and coordinator for the Summit.

Partecipants will be groups and companies that are some way involved with the following issues: 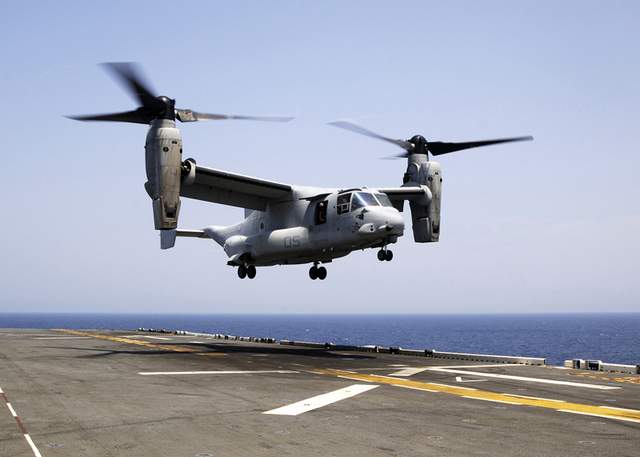 By beatrice branca on gennaio 20, 2017 in Accidents and Incidents

In the last 12 months, the Marine Corps has undergone an alarming series of aircraft crashes, resulting in 14 fatalities and 11 lost aircraft.

Lieutenant General Jon M. Davis explains that inquiries so far reveal that human components have probably been the cause of many of these incidents.

In particular, according to an investigation released in October, the January 14, 2016 big collision of two CH-53E Super Stallion helicopters that resulted in the deaths of the 12 Marines aboard was the result of failure to maintain adequate distance during the night training flight; and it appears that also other accidents of the last months (December 7, Pacific Ocean; December 13, Okinawa) involved aircrafts in good flying condition, so were probably caused by human errors. “They’re still being investigated, but there was nothing wrong with those airplanes, mechanically,” Davis aknowledges.

had made changes to increase pilot flight hours and proficiency.

“We’re about three hours per pilot per month better than we were [in May 2015], but that’s not good enough,” Davis said. “We’re still shy of our target. [But] I was surprised with the mishaps we had in October.”

Behind these failures there’s maybe the increase of pilot flight hours that Marine Corps stated a while back. By the way, Davis ensures that the Corps have improved the supervision for sortie planning and execution, among other changes.